OK, first of all, I would like to start by saying it’s not all Ukrainian women that are scamming people, but in recent years, Ukraine dating scam has become very common. So in this article, we are going to take a look at why it’s so easy for people to be scammed by the Ukrainian beauties.

Ukraine is known as the country with the most beautiful, and single women in Europe. That has earned it a nickname as the bride basket of Europe. As a matter of fact, women in Ukraine outnumber the men, by a good percentage, which leaves the women searching for husbands in other countries in Europe, and elsewhere in the world especially in the US, Canada, and in some cases Australia. The Ukraine dating scam is not your typical kind of scam and I will explain further how you can easily fall victim to this kind of scam.

Unlike other romance scams where you will be asked to send money to someone via Western Union, Money Gram, or via gift cards, the Ukrainian dating scam is more sophisticated and, you will not even realize that you are being scammed until it’s too late. See the dating sites are actually involved in these kinds of scams and that means you will not actually be sending money directly to the woman.

The Dating Sites Are Involved, So Make Sure You Read The Terms Of Use Carefully 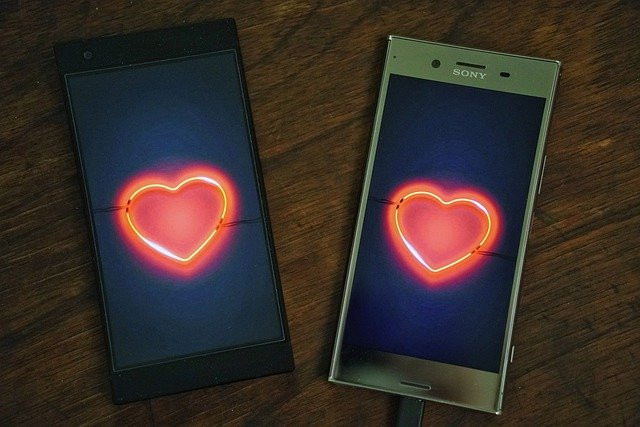 Once all that is done, then the dating profiles will be created, and they can actually use one girl on different dating sites using different pictures, the name will probably be the same but the bio on the profile might differ a little. Then when you join the dating site, you will be contacted by a bunch of beautiful women, telling you how attractive they find you and how they would love to get to know you.

Once You Choose The Woman You Want, The Romance Rollercoaster Will Begin

Anyway, you will probably go through the profiles and you will pick the one you find the most attractive, and then you will contact her. Then you will start an endless romance journey, she will shower you with all kinds of compliments, and make you feel like you have hit the dating jackpot. What you don’t realize is that you are talking to many people and it could happen that you have not even talked to the girl you saw on that profile picture.

See, these people have a system in place, they will contact the girl and tell her to send a video in which she will tell you how she misses you and she will probably call you her husband, and blow you a kiss. then you will believe that indeed the relationship is real. But you need to keep in mind that, even though she has sent you a video and she has said your name, that does not mean that all the chatting you’ve been doing has been with her.

So How Does The Ukrainian Dating Scam Work? 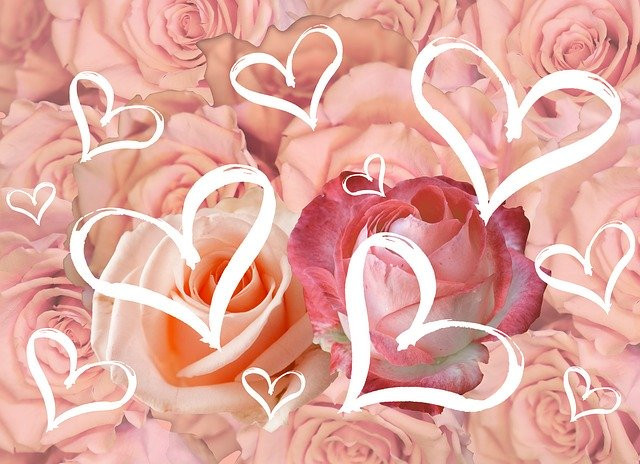 Well, the dating sites have gifts that you can send to the girl, you can send her virtual kisses, you can send her flowers, You can even buy her a ring. And both of you can also exchange photos all this is done using the dating site, of course, all that will add up because each time you use the dating site to send a gift you are being charged. And you are not only being charged for the gift, but you are also charged for processing and delivery, like in the case of flowers, candy, or even a ring. The other way to get money from you is, she will tell you that her phone has broken or she has lost it, and then, of course, you will offer to buy her a phone.

The Tell Tell Signs That You Are Being Scammed

Also, why doesn’t she want to Face Time You? And why Is it that she cannot do as you ask at that moment, why does she always have to schedule everything? For example, if you ask that she gets on video chat, she tells you she will do it the following day or the following week. Its because they need time to contact the girl to set things up.

What Can You Do To Know For Sure If You Are Being Scammed?

You need to first of all demand that you speak live on Either via Face Time, Skype, or any other video chat app, you also need to make her do random things during the video chat to make sure you are not talking to a pre-recorded video. Once you have established that you are talking to a real person, you then need to insist that you move your communication from the Dating Site. If she refuses, then you better move on and find another dating site to join.

At that point it should be clear to you that she does not want to get out of dating site, which means for her it’s just business, and you are just an ATM.

Why Is It So Hard For Guys To Accept That They Have Been Scammed? 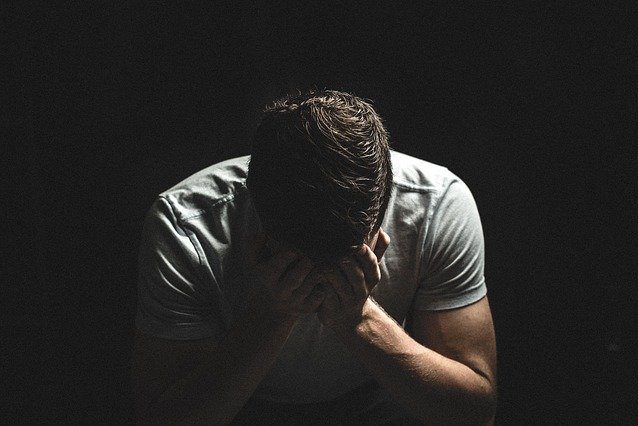 In my opinion, and please correct me if I am Wrong ( leave your comments after the post) Guys find it hard to accept the fact that they have been scammed because their ego won’t let them, and also it’s not nice to find out that you have been made fool of. And that is why they will keep going back to Ukraine to meet the woman even though it’s very clear that the woman does not love you, or even care about you. And she will probably not show up for the meeting.

Also, victims of romance scams feel ashamed to admit that they have been scammed, and therefore they suffer in silence. I actually watched a very sad documentary about a Canadian woman who was driven to taking her own life because she could not handle the pain and suffering she had gone through in the hands of Romance scammers.

She had sold everything including her house, to send money to someone she thought had a trunk full of money stuck in  Turkey, who was fighting to free the trunk so he can come and marry her. He had promised to pay her back all the money she had spent once the release of his trunk is through. He claimed the money was not a problem for him, it’s just that he had no access to his money while it was stuck in a box in Turkey.

You are not dealing with just one person, it’s many people who know exactly how to talk to you so you can do exactly what they want you to do. Before you start judging people who have fallen victim to romance scams, you need to know that anyone can fall victim. My advice to you is to be very careful and know that just because you are not being asked to send money via Western Union, or that you have seen the person you are talking to on a video, does not mean it’s not a scam.

You need to be very careful.

Hope my article has been helpful to you. If you have found value in what I have written today, then please share on your social media, and also leave me a comment, that’s how you help my blog reach more people by sharing and commenting.

Thank you so much for your time

Reasons Why Dating At 40 Sucks

The Worst Online Dating Conversations I Have Ever Had