Online Dating Slavery, Are You A Victim?

There is a modern time slavery going on and I want you to examine yourself and see if you are a victim of online dating slavery. To be honest its very easy to fall into the online dating slavery trap. I know now you are confused and you are probably wondering what the heck I am talking about. Stay with me, I am going to explain in a minute, but before I do that, let me tell you a little story.

Let Me Give You An Example Of Online Dating Slavery 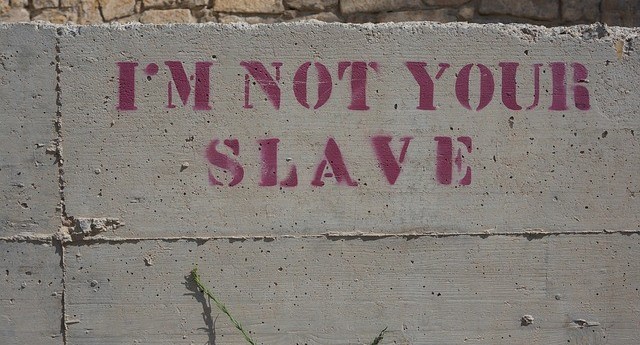 There is this show I watch on TLC, its called 90 Day Fiance. I know I have mentioned this show before, but I have to give you the story of a guy called Caesar, this guy is an American from Jacksonville North Carolina, he met a hot bombshell from Ukraine called Maria through anastasiadate.com. This is a matchmaking website that charges good money for connecting singles online.

So After Caesar met Maria, he started sending her $800 per month for her upkeep, now Caesar is not a rich man he is a nail tech, and he is barely paying his bills, so he has to work long hours to be able to pay his bills and pay Maria’s bills in Ukraine, keep in mind that they have never met in person. Yet he has been sending her money for 5 years, when its time to meet in person, something always came up and Maria had to cancel.

Although, the story has many holes and we as fans of the 90 day Fiance franchise feel like we are being scammed by TLC with the Caesar and Maria story, there are many men and women who are in this situation. During my journey of online dating, I came across many cases like these and to be honest, this is one of the reasons I decided to start this website so I can help you avoid these kinds of traps.

And Here Is Another Example 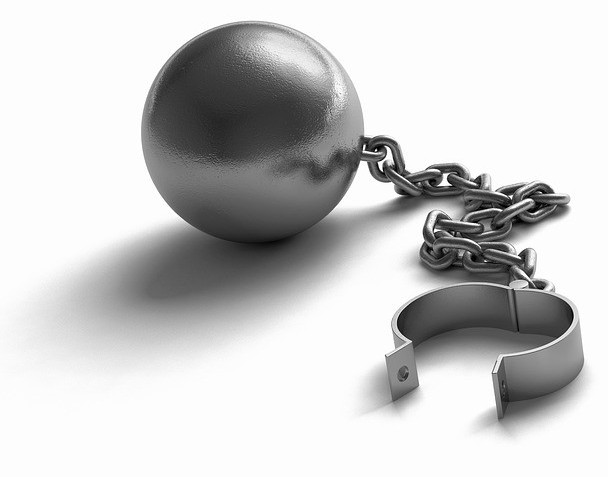 There is this Norwegian guy I met online and even though we did not click as a couple we remained friends and since we had exchanged contacts, he contacted me one day telling me that he had been in a relationship with a very beautiful African lady and he even sent me pictures of the lady. I was very happy for him but there was a problem, he told me that he had been sending her money every month. Now it’s not bad to help your partner financially.

But when the guy kept mentioning booking a flight to go see her, she didn’t like the idea and instead she would say that its better if she flies to Norway to meet him. There is nothing wrong with that but as we all know, the visa process is very difficult especially for an African traveling to Europe to go and meet someone that she had not seen in person.

Let’s say you are an African Person. If you get an invitation letter from a European, or even an American person and you claimed that you are in a relationship yet you have not met in person, chances of you getting a visa are very slim, because people from the developing countries are very restricted as far as traveling to the developed countries is concerned. So anyway, I told the guy that he should cut the financial support until he meets this woman in person. When he told her that he is not going to send her any more money until they meet. 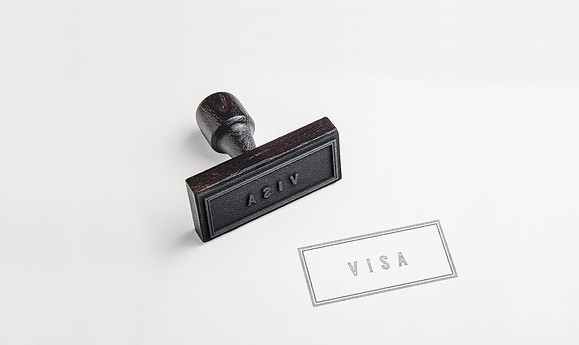 She sent him an email claiming that she already had a visa to travel to Norway and all he had to do is send her money for the flight he forwarded the email to me. When he suggested that he can book the flight for her and all she has to do is go to the airport, she did not like that idea, she wanted to book the flight herself.

And he had to deposit the money to her bank account so she can do so. I told him to contact the Embassy and inquire about the visa, which he did and was told by the Embassy that there is no one by that name that has gone through the visa application process.

As you can guess, the lady had not even tried to apply for a visa and she just wanted to swindle one last big chunk of money before she moves on to the next slave.

Online dating is fun and its convenient because you can connect with people from all over the world without getting up from your desk or couch. But when things start getting serious with a person you have met online, you could find yourself spending thousands of dollars.

And even been forced to take an extra job, which means you will be slaving day and night so you can send money to someone, who is probably sleeping nicely and not even trying to find work.

Have You Gotten A Second Job To Help Support Your Online Partner? 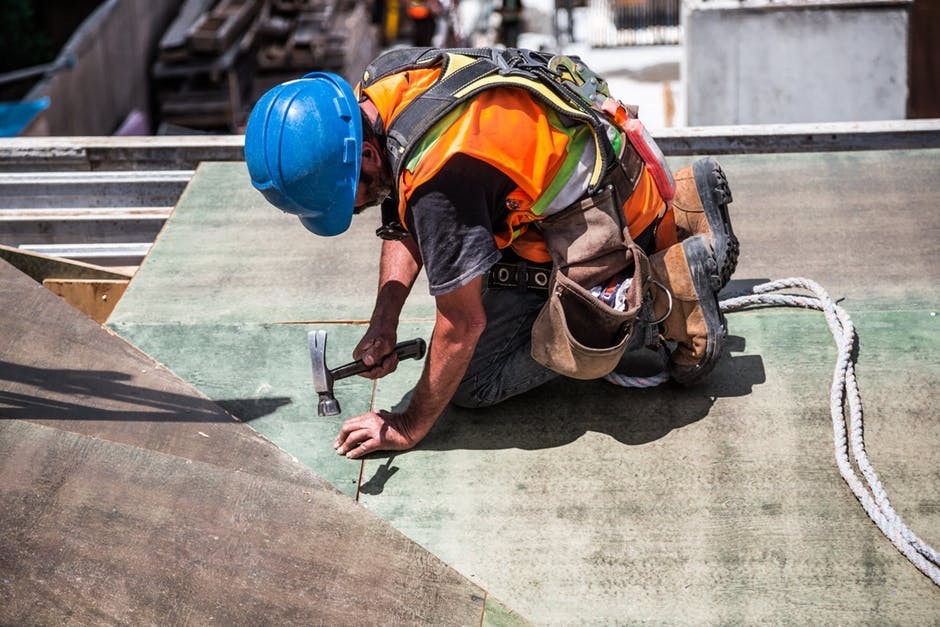 I am not at all saying that if your partner is in trouble and you are in a position to help that you should not help, but if it turns  into a situation where you have to get a second job to cater for your online partners expenses, that is where things start getting strange and you start turning into a slave.

You start squeezing your budget and cutting down on the things you like to do so someone in Ukraine, Asia or Africa can have expensive clothes and shoes and go to the spa every weekend, or go to the clubs with their friends, while you sit in your house on weekends eating plain instant noodles because you can’t afford to go out for a nice meal.

The truth of the matter is, there are people who are making a living by scamming lonely and venerable people on dating sites, and these kinds of scammers they can scam you for a long time because you believe that you are in a relationship. The problem is that you are not the only one they are talking to.

If You Think That You Are The Only One, Think Again 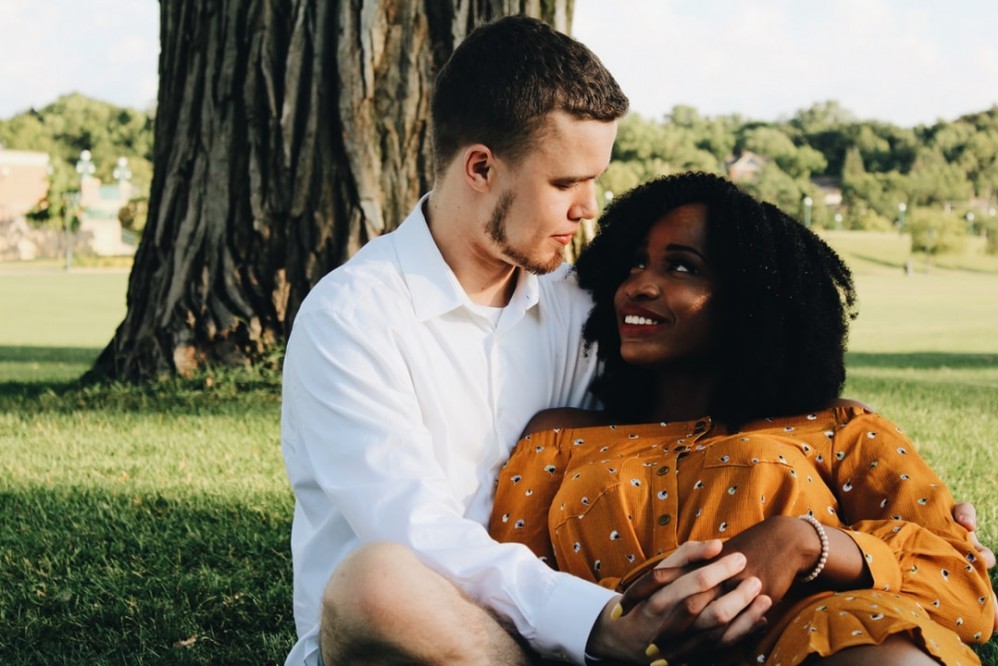 In the case of Caesar and Maria, she could be scamming a bunch of guys, imagine if she has ten American guys sending her $800 each per month, that is good money and she is not doing anything other than call them baby and tell them she loves them.

Don’t let your fantasies turn you into a slave, the problem with men and women who fall into this trap, they have unrealistic expectations, and that is what lands them into trouble. If you are a 55-year-old woman who gets a message on Facebook from a 26-year old hot guy from a foreign country and you expect him to fall in love with you purely because of who you are, I am sorry but you are dreaming.

If you are in that kind of relationship, then I challenge you not to send the guy any money and I also challenge you to tell him that you are not going to take him to America/Europe, then let’s see how your relationship will turn out.

And The Same Goes For Guys Too, Test That Online Relationship

It’s not easy to know the motive when you are in a long-distance relationship, but when money is the main sustainability of a relationship, it makes you wonder whether there is love involved at all. So my suggestion to you is, if you are communicating with someone online, and you are sending them money.

Ask yourself, will the relationship still survive if you didn’t send any money for like 3 months? Are you an online dating slave? only you can answer that.

Please leave your comments below.

Thank you so much for your time

What Is Rue La La? And Why You Need It This Valentine’s Season?

Can You Find True Love On Tinder? 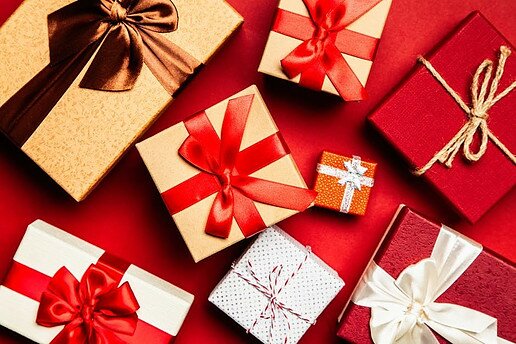