Online Dating How To Avoid Ghosting

OK, so this is a big problem especially in Online dating, People seem to find it so easy to just ghost one another. And, although there are many articles that suggest, men are the main culprits of this dating crime, women do it as well. So today I want to give you tips on how to avoid ghosting.

But what is ghosting? I think you might have figured out what it is, but just in case, I will explain a little bit what ghosting is. I will give you an example with myself. Here we go, so when I was online dating, I met this guy, he contacted me and we started chatting, before long, we exchanged email address and started chatting outside of the dating site.

Things were moving along so well, I had shared a lot about who I am, my likes, and dislikes, and he had done the same. I had started liking him a lot and I assumed he felt the same because we had actually created a routine, he would send me an email as soon as he wakes up in the morning, and I would do the same too.

And all through the day we were chatting, we had not really moved our relationship to where we could confidently say we were boyfriend and girlfriend but I thought that was the direction we were heading, until one day, he did not send me any messages and the ones I sent went unanswered.

It Was Strange Because He Was Active On The Dating Site 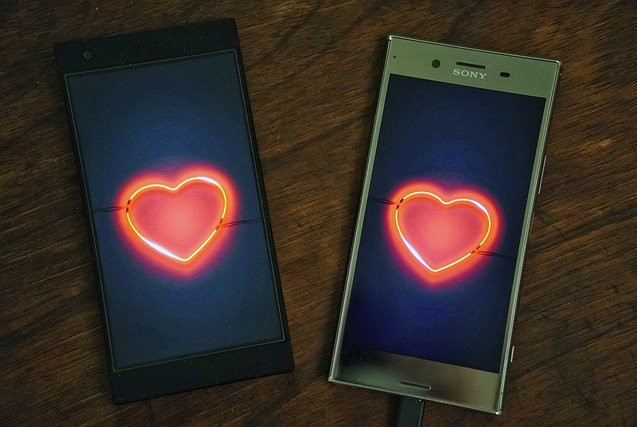 I wanted him to tell me if I had said something wrong, or he just wasn’t interested in talking to me anymore, I wanted some type of closure. He never replied and he blocked me from contacting him on the dating site. The incident was terrible for me, I kept going back to the messages I had sent him to see if I had said something wrong, but I couldn’t find anything, not even in the jokes we shared.

Ghosting is terrible, and it can have a negative effect on your confidence. Unfortunately, it happens, and it happens a lot. All I can say is, if it does happen to you, don’t blame yourself, It’s probably not something you said or did. It’s just someone who is a coward, and wants to take the easy way out instead of telling you they are not interested anymore. 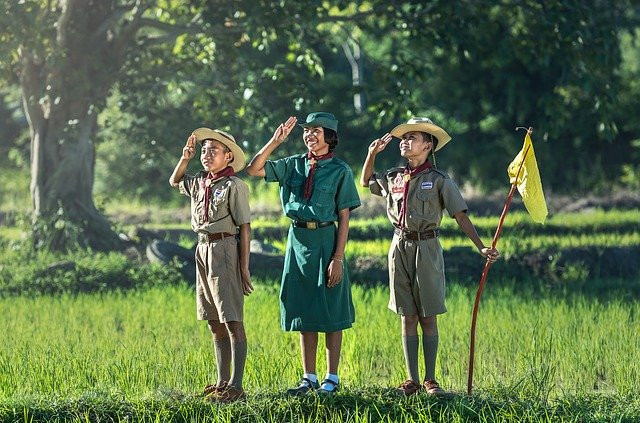 I solemnly swear not to ghost you lol. The first tip is going to come across as weird or even crazy but I will share it, make them take a vow that whatever happens, they will not ghost you, I know you are probably thinking yeah right as if that would help. You might be surprised, it actually worked for me in the past.

After I got ghosted by the person I mentioned earlier, I was very scared to be involved, and if I am being honest I did take a break from online dating for a while because I felt like, there were no serious people on those dating sites. I also felt like for some reason I kept attracting time wasters.

But you know how it goes with online dating, one day you are so disappointed and ready to throw in the towel, and then the next you are back on the site editing your profile to include that you are not interested in time wasters and ghosters(is there such a word?) lol

OK, so after I was done with my disappointment I went back and I met someone else, I shared to them what had happened to me and asked them to promise me that if at any given time, they feel I am not what they are looking for, then they should just tell me so, or just tell me I am sorry but I do not wish to communicate with you any longer.

Well, it worked, the person sent me an email telling me that they did not want to waste any more of my time, and that they had found someone else who they felt was a better fit.

The next tip Is very interesting, be mysterious, by not sharing too much information can keep someone interested and that means they will not ghost you, because they are constantly trying to learn more and they will be very interested in meeting you in person. The only problem with this is that it can easily be misinterpreted, and the person might think that you are not being truthful when you share information in small doses. So it could go either way

And while we are at this, there some things that could contribute to you being ghosted, sharing too much information with someone you just met on a dating site or app, could make it look like you are desperate and ready to share your life history with a total stranger. I must say I was guilty of this, I shared everything about myself, I had nothing to hide.

Two Can Play This Game Do The Ghosting First

OK, although I really don’t advocate for ghosting, if you see signs of being ghosted, do it first, if the massages have started becoming scarce, then don’t make yourself available, although there are some cases where ghosting happens abruptly, usually ghosting starts gradually, the messages are not coming as they used to, and when you ask they say they have been busy. Well, make yourself busy too.

And if they stop the contact, completely then don’t chase them, just leave it at that.

Accept The Fact That Ghosting Is Part Of The Game 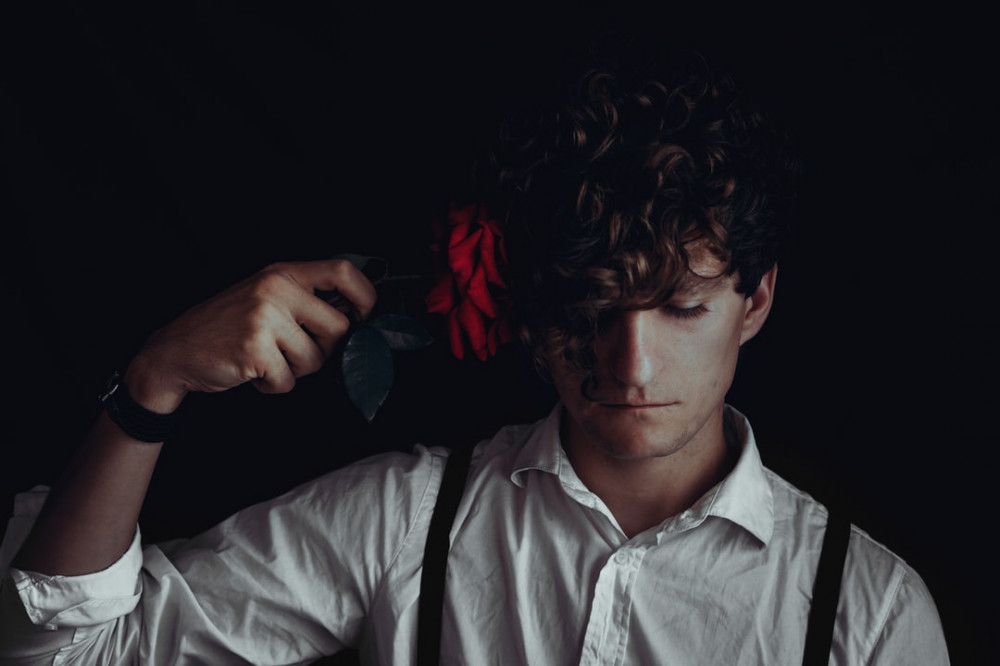 As terrible as it is, ghosting is part of dating and especially online dating, so you need to accept that indeed you will be ghosted, but don’t let it break you, keep going until you find the kind of person you are looking for, besides frog kissing is part of the process right?

The fact that someone ghosted you, does not mean that you are a terrible person or there is something wrong with you, it means that there are some people out there who are selfish and inconsiderate, it would not cost them anything to just send a short message to say they are no longer interested, they can even say that they choose not to explain their reasons, but they would prefer that you don’t contact them anymore.

I think that would make things easier, rather than being left wondering what happened to them. Wondering if they are dead or alive.

Ghosting is something that happens a lot and more so now, than before, because people are finding it so easy to just block people on social media and dating apps/sites. It’s very easy to ghost someone, but if you are a ghoster and you are reading this, please stop it, its very hurtful.

Don’t ruin someone’s self-confidence, if you are no longer interested in them, just let them know and then move on.

anyway, I hope you have found my article helpful, if you have, then please go ahead and leave me a comment, it helps my blog if my readers leave comments, it shows the Search Engines that people are enjoying what I am writing, so please drop me a line or two below in the comment section.

Reasons Why Dating At 40 Sucks

The Worst Online Dating Conversations I Have Ever Had