Online Dating Advice For Ben Affleck And Other Celebrities

OK,  before anything, let me just say that I am not one of those celebrity news bloggers. mine is an online dating tips blog but when celebrity news collides with my niche, I will talk about it.

So Internet went crazy the past couple of days after reports of actor Ben Affleck being on a dating app the news spread like wildfire, I bet many women thought they had the chance of dating the 47-year-old Benjamin Geza Affleck-Boldt ( I bet you didn’t know his real name lol) For those of you who thought this was your chance. I am sorry to disappoint you but it’s not as easy as it sounds, keeps reading.

Before we go any further, I m sure there some people who don’t even know who the heck Ben Affleck is so I will tell you who he is. Not that I know the guy but I have read about and watched him in movies, so according to Wikipedia, Benjamin Geza Affleck was born in Berkeley California on August 15th, 1972 he is an actor, a screenwriter and he is a holder of 2 academy awards and 3 Golden Globe awards. 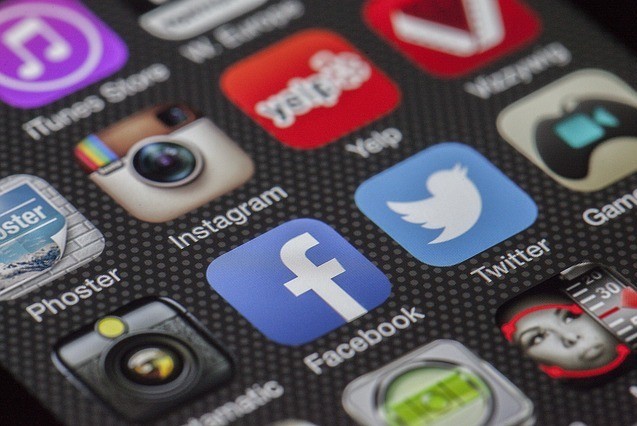 Personally I only know him for two movies, Armageddon and Pearl Harbor. I also know him for dating singer and actress Jennifer Lopes, and I also heard that he had drinking problems, but what caught my attention about this guy just recently, it’s the reports that after divorcing his wife Jennifer Garner, he had decided to join a dating app.

The app is called Raya Now before you run to download the app, you need to know that Raya is not like any other dating app out there, When I was researching this app, the first thing that shocked me was the price because it’s supposed to be a celebrity hangout so when I saw that the app only cost $8 I was very surprised. I thought it would cost hundreds of dollars per month.

Despite it being financially within reach for many singles, it’s not easy to join the Raya community, first, you have to be accepted(approved) by the committee members, that are scattered all over the world, the process could take months. But if you are one of the few chosen ones, then you will be notified, and you can then proceed to pay your monthly membership fee.

Keep in mind that you can be kicked out at any time so you have to behave yourself and you most definitely have to obey the rules or else you are out. I actually think the idea of the app is not so great, the movie stars should mingle with other singles, they should not just date within their small circle, don’t they get bored dating among the same 20 people in Hollywood? just saying.

OK, Going Back To Ben Affleck, He Might Be Back Soon, So You Might Still Get Your Chance

As Of yesterday, there are rumors that he has already found someone, I guess that Raya thing is no Joke. Anyway, if it doesn’t work out and he finds himself online dating again, I have some tips for him and the other movie stars who might be considering trying the online dating scene. As someone who has years of experience in online dating, I have seen a lot of things and I think, I have useful information to share.

First of all these movie stars need to stop dating each other, they need to join normal dating sites and dating apps. Talk to normal people, mingle with other singles. I mean the only thing that separates us from the movie stars is money, that is it. it’s not even beauty because most of them the beauty they possess is bought, nose jobs, botox facelifts.

I mean we breathe the same air, we share the same planet ( OK, so maybe they have the beautiful share because they can afford it but so what? we are all humans) the pain of a broken heart hits us the same way, the loss of a loved one hits us the same way. We go through life’s struggles regardless of economic status.

This Is The Only Time You Will Hear Me Recommend Catfishing 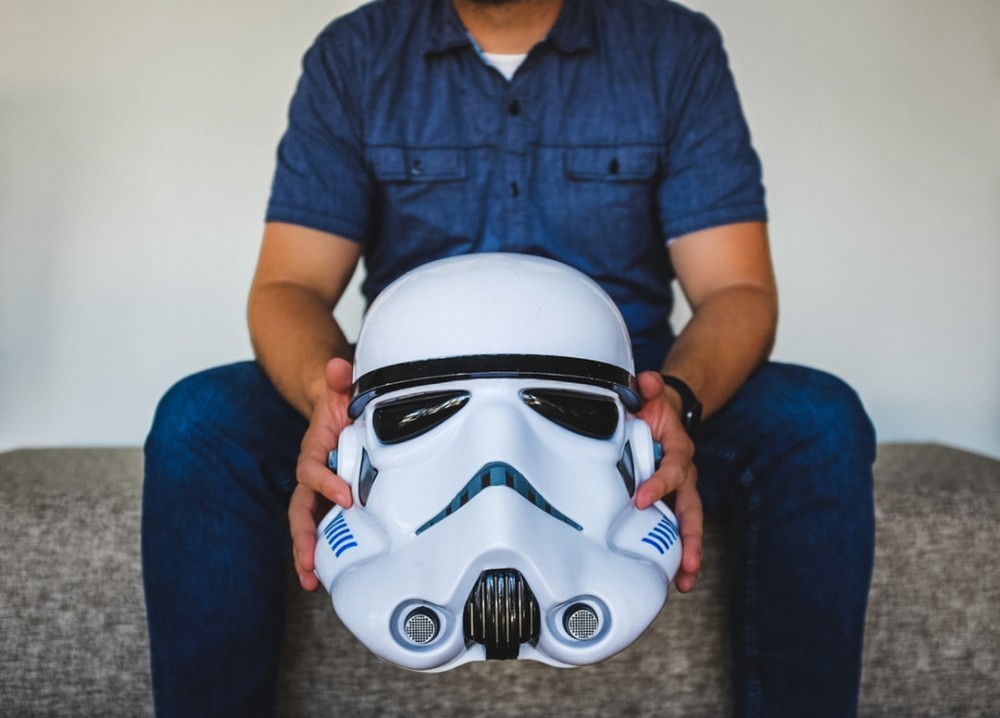 If you are not familiar with the term catfish, it’s when someone pretends to be someone else on dating sites/apps. The only reason I would recommend that a movie star or a famous person to join these sites as someone else, is so they can meet genuine people and get to talk to people who won’t just be interested in the movie star.

The experience would be great for celebrities because they can speak freely and they can even get to hear what the fans really think about them.

Let’s say someone like Ben Affleck joins a regular dating site Like international Cupid for example, he can communicate with people from all over the world and he can learn a thing or two how we small people date and fall in love. He would be able to have a normal online dating experience, he just needs to be careful of scammers. of course at some point he will to come clean especially if he meets someone that he is really interested in.

I can see the headlines on tabloids now, Ben Affleck finds love by catfishing 🙂 OK, I am sorry I couldn’t help myself, but seriously I think Ben Affleck should join International Cupid.

I m not the kind of person who goes crazy for celebrities, yeah sure there are a couple of celebrities that I would like to meet but I would not pay big money to go see a celebrity, if an opportunity presents itself I would take it for sure, but I will not go out of my way to meet one.

But I do understand that there are people who idolize these people and they would do anything to be able to mingle with them. Well, you can try applying to join The Raya Community but there are no guarantees that you will be accepted.

OK, I am done, it’s your turn now, who is your celebrity crush? would you like to meet them on a dating app? if so what would you say to them? leave your comments below, let’s continue this discussion.

Thank you for your comments and for your time

Back to Home Page.

What Is Rue La La? And Why You Need It This Valentine’s Season?

Can You Find True Love On Tinder?