One of the women made a comment in the lines of, feeling like she would be betraying her race by dating men from other races. I have to admit, When I first started online dating, I was not specific when it came to race but I must be honest and say that I gave high priority to men who were of my race.

It wasn’t until I decided to just give any man that meets my requirements equal opportunity regardless of the race that my possibilities started increasing.

Why Are People Hesitant When It Comes To Interracial Dating?

Despite the fact that research shows by the year 2017 17% of newlyweds were in an interracial marriage. This means in the years to come, most people will be interracial, meaning the babies that are being born now most are mixed, especially in the US and the UK.

Can you imagine police officers invading the privacy of your bedroom shining flashlights onto your bed because they have come to arrest you for marrying someone of a different race? Now although we have come along way from Mr. and Mrs. Loving’s era, that does not mean that interracial couples are not facing challenges.

In Some Cases Especially In Africa, Interracial Couples Are Not Recognized As Married Couple 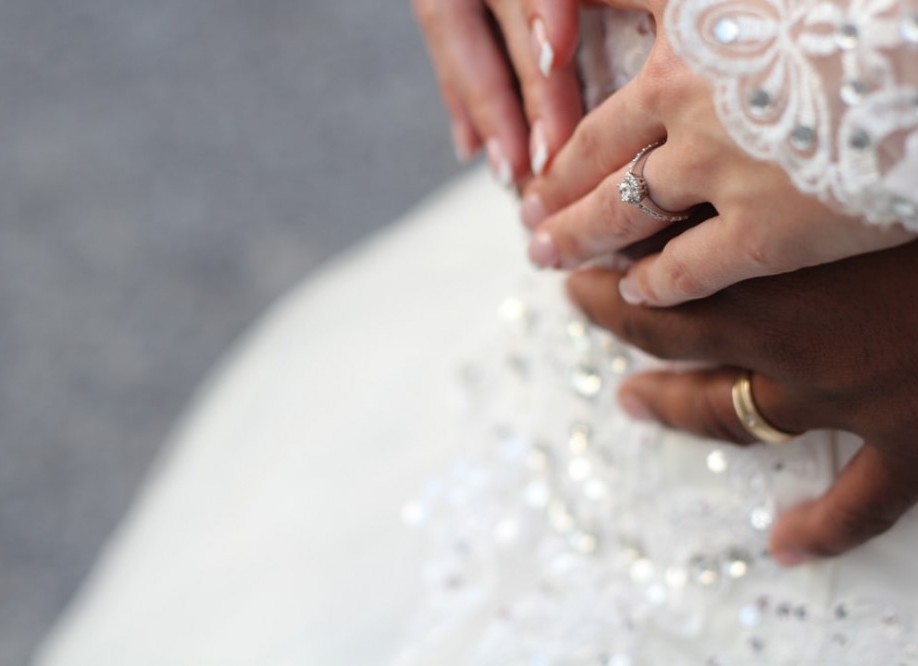 I can speak from experience when I say, when an African woman like myself is married to a Caucasian man, when you travel to Africa together, you will not be recognized as a married couple, let me give you an example, just last year my husband and I went to visit my family in Kenya. when our visit came to an end it was time to head to the airport. So we got a taxi and headed to the airport.

As we approached the entrance to the airport in Nairobi, there was a Police check where they are supposed to check the vehicles before they enter the airport, well, the Police Officer shone the light into the back seat where my husband and I were Sited and he asked my husband for his passport which I handed to him because I was carrying our passports in my purse.

Then he asked me If I had an invitation letter that I had sent to this white man to come and visit me to which I replied no I did not have a letter because we came to Kenya together, And we got a visa at the airport for him so all should be well. I told him we had come to visit the family and now we were headed back home.

He pretends not to understand what I just told him and proceeded to tell me that we women think we can just bring these white people to Kenya without following the proper procedure. luckily he was talking to me in Kiswahili so my husband did not understand what was going on. I told the Police officer that I did not bring any white men to Kenya I only brought my husband with me and this was not even our first time visiting my family with my husband.

To which he demanded proof that we are indeed married, luckily I had a copy of our marriage certificate with me and I calmly handed it to him.

When an African woman brings home a husband from a different race, especially a Caucasian husband, the family members might not treat them different but the community will take a while to accept that they are indeed a married couple, for an African woman, its assumed that she went for a Caucasian man because of financial gain.

The woman can scream her love for her husband until the cows come home, no one will believe that she married for love, that’s just how it is. You might even have some people who are so brave that they would take it upon themselves to advise the woman on how to spend the money she will get from the white man.

But Why Are African American Women Refraining From Dating Outside Their Race? 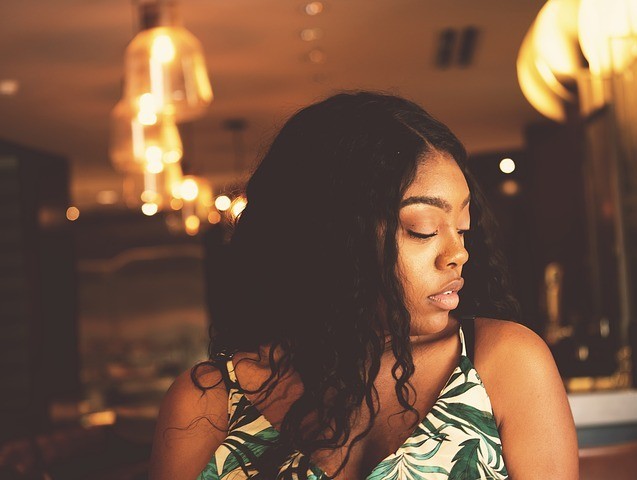 Based on what I observed during my time in America, whether they want to admit it or not, there is a very big racial divide still in America, and we have seen evidence in recent years just how bad it still is over there, I mean with the leadership that they have at the moment, people have found it OK, to just speak openly and express their negative feelings toward people of different races.

Just as in the talk show I mentioned earlier, African American women in my opinion, and I have spoken to a few of them, they do feel like they awe allegiance to African American men, and despite the fact that there are so many good men in other races, some of them are not open to dating people from other races, and even when they enter the online dating world, they will still be confined to just looking for African American men online.

Love is a beautiful thing and it does make people fight to overcome all kinds of challenges. Although it’s not really a big deal to be in an interracial marriage or relationship, some people choose to treat interracial couples with an attitude that is not so friendly or accepting. But we are all human beings and we love who we love and that is just it.

Love does not come in different shades of color, its just love and actually sometimes it cannot be explained. That’s my opinion.

I think the more open-minded we become, and choose to learn each other’s cultures, the more accepting we will become and we can live happily ever after in harmony with each other.

OK, I know this is a hot topic, and now I would like to hear your opinions so please leave your comments below.

Thank you for your time

Back to Home Page

Why Are Asian Women So Popular On Dating Sites?

The Jet-Set Babe Lifestyle What Is It?