I was recently watching the famous 90-day Fiance series and there is a couple there who have a large age difference and the woman is the older one, I scrolled down to the comment section because I really like to see what people say about these types of couples.

There was lots of criticism, many people both men and women criticizing the woman for going for a younger man, she was even at one point accused of robbing the cradle. OK, I have to admit it was a bit weird because the age gap is over 20 years, the woman is 50 when the guy is 29.

When An Older Woman Dates A Younger Man, It Makes People Search For Answers 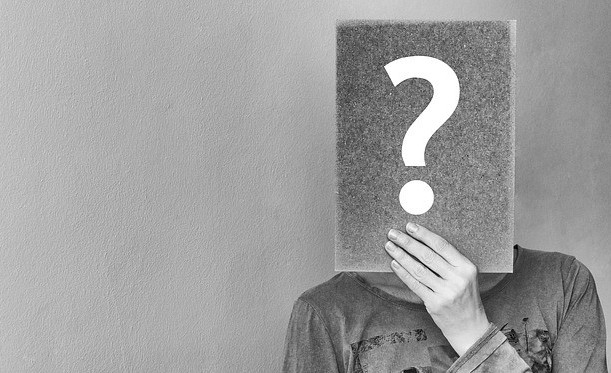 Now, I do not want to speculate but when the age gap is that wide, it does make people scratch their heads, even the son of the woman was very quick to point out that the younger fellow was getting the short end of the stick because his mother is just too old to be involved with a 29-year-old guy.

OK, so maybe we shouldn’t focus on what the son says so much because perhaps he is not so happy to see his mother move to another country to be with her new-found love. So Let’s look at this issue rationally, a 29-year-old man is in the point of his life where he should be thinking about settling down, finding a good woman and maybe if he is the paternal kind, having one or two kids.

In the case of a 29-year-old man being with a 50-year-old woman, things could get very interesting, I think the first couple of years they will have lots of fun together, but I think the odds are stack against them, because at some point the older woman will not have so much energy to keep up with the younger man.

Why Would an older Woman Seduce A Younger Man? 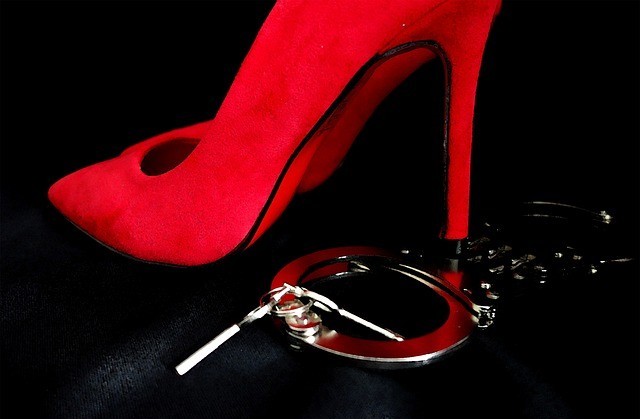 But why are older women going for younger men or is it the other way round, are the young men getting on dating sites in search of older women and if so what are the reasons? I think for a younger man to get on a dating site to specifically look for an older woman, could be influenced by a number of things.

One, he is tired of women his own age acting immature, and he thinks by dating older he will have a woman who will give him the kind of qualities he is looking for, the downside to this way of thinking is that the older woman could actually be acting younger and in mature as well, so either way the guy ends up with the same kind of woman he didn’t want.

The next reason could be financial gain, the younger guys who are looking for older women would tend to go for a well to do woman, maybe he is looking for a woman who will ravish him with expensive gifts, and in return, he will supply the joy of having a younger man at your disposal.

But there are those rare cases where people just click despite the age gap and genuinely fall in love, and they do make it work somehow. Although there will be many challenges to overcome.

For women, I think they just want to feel young and to have some excitement in their lives, or maybe they just happen to fall in love with younger men, or could it be that there some women who are just scandalous? I really don’t know why older women would want to seduce younger men just as I won’t know why older men would want to have younger women, maybe the reasons are the same. 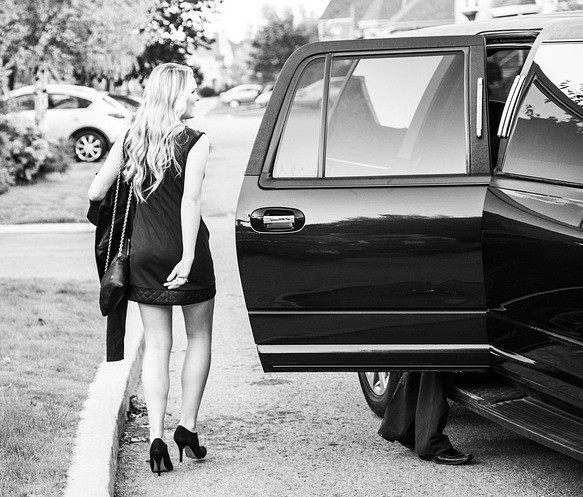 I think the stigma of an older woman dating a younger man should be lifted because when an older man dates or marries a younger woman, for some reason that is more acceptable but when it’s the other way round, then it’s a big scandal.

I mean in my country there was a case where a 60-year-old woman married a 24-year old guy and it was big news and people were almost out in the streets protesting, OK I do admit the age gap, in this case, was extreme and I am not even sure what the nature of the relationship was, I mean the lady was known for creating all kinds of drama so we are not sure if the marriage was as a result of two people falling in love, or some other motives.

These days things are very different and I think a 50-year-old woman, these days can look really good especially if she is taking care of herself, and I do think she can manage to seduce a guy who is in his 20s if she really put her mind into it. I also think there some guys who are on those dating sites waiting to be seduced 🙂

So it really depends on what people are looking for on a dating site, if you are an older woman who is looking to seduce or be seduced by a younger guy, well good luck to you, I think as long as people are adults who are capable of making decisions about what they want, then I am not judging.

As for me, I am in my 40s now and I would never think of seducing a guy who is in his 20s 🙂 I mean he will be nice to look at, but I won’t know what to do with him lol 🙂 Although I actually think we might find things to talk about because I don’t feel so old 😉 I think age is a matter of how old you feel, I mean maybe those older women who are seducing younger men don’t feel older.

I think the best thing is to take great care of yourself and do what makes you happy as long as you are not hurting anyone. All that being said, if you are an older woman looking for a younger man, be very careful and make sure that the person you do find, is really who they say they are, and also, make sure to safeguard your finances.

There are so many stories online and on the mainstream media where women have lost their life savings in pasuit of younger men, if indeed you do find a younger man and he is interested in you, make sure not to miss manage your finances because of him.

And the same goes for men too, if you are an older man looking for arm candy, well, just be wise and be careful, be very clear about what you are willing to do and what you are not willing to do. I have watched on news a story where a man has just lost everything because he got involved with a younger woman and he gave her everything he owned then she left him and now he is homeless.

Don’t be that guy, be wise and careful.

I hope you have found this article helpful and I also hope that you will share your views with me about this taboo issue, are you are a young man on dating sites who is seducing older women or are you being seduced by older women, don’t be shy please do tell 🙂

Anyway, Thank you so much for reading my article, Let’s talk some more on the comment section.

Back to Home Page